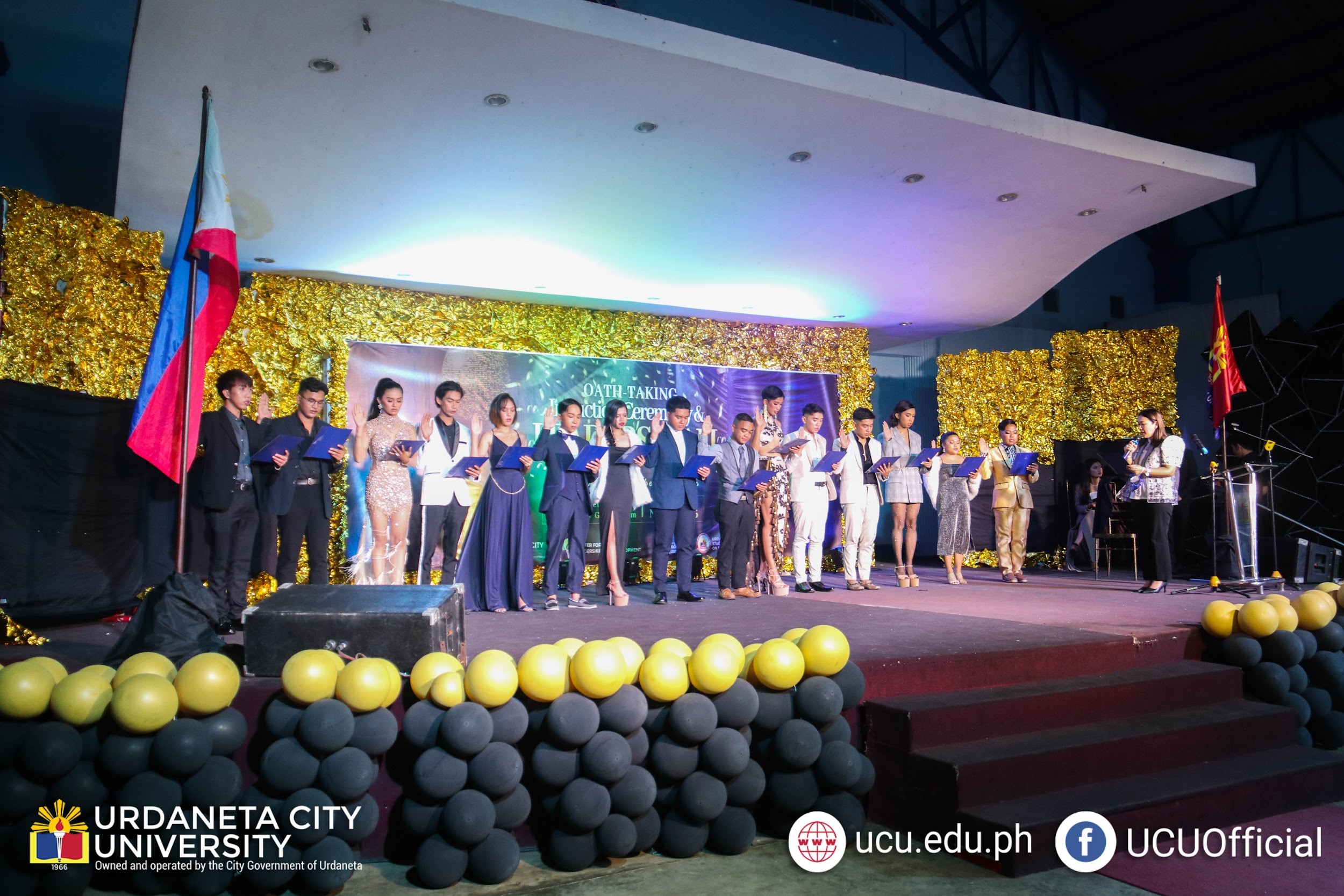 Newly-elected student council and campus organization officers of the academic year 2022-2023 took their oath during Leaders’ Ball 2022 featuring the Induction and Oath-taking ceremony on December 19, 2022.

Board Member of Pangasinan District II Atty. Haidee Sanchez-Pacheco graced the Leaders’ Ball 2022 as the Guest of Honor and Speaker and Inducting Officer. 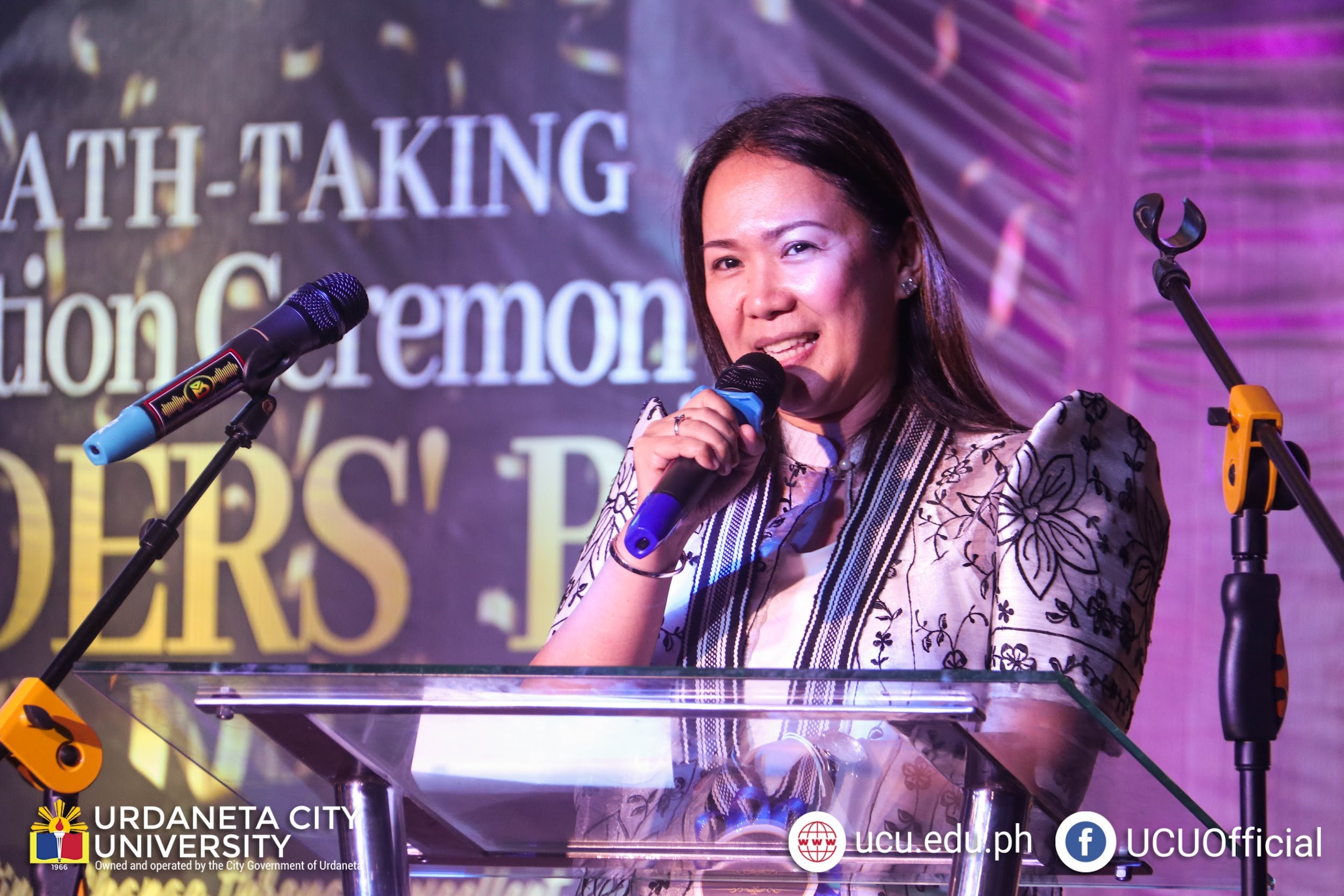 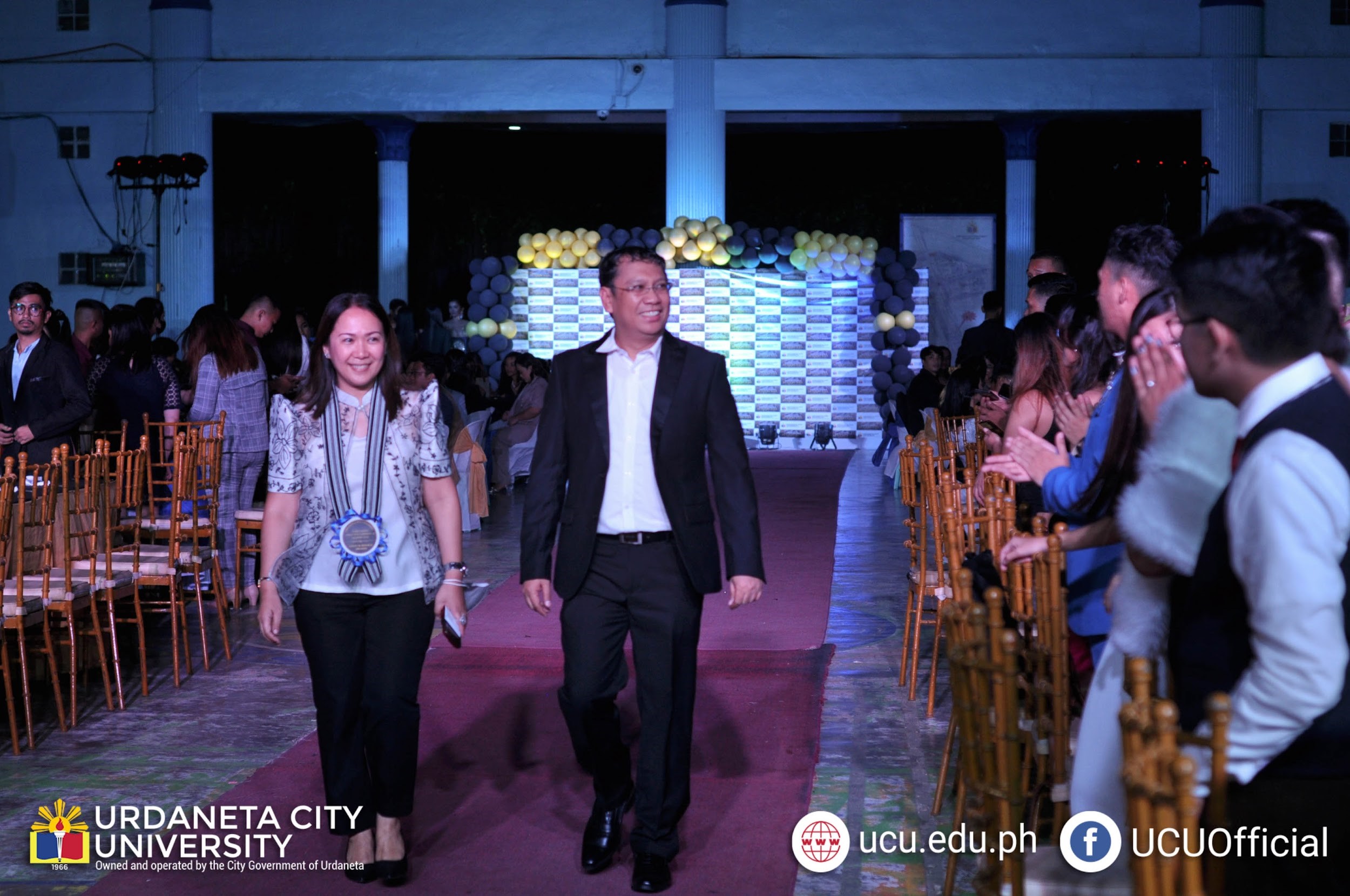 Chief Operating Officer Atty. Dar A. Diga and Vice President for Academic Affairs Dr. Josephine S. Lambinicio were also present at the event who delivered their words of encouragement before the student leaders. 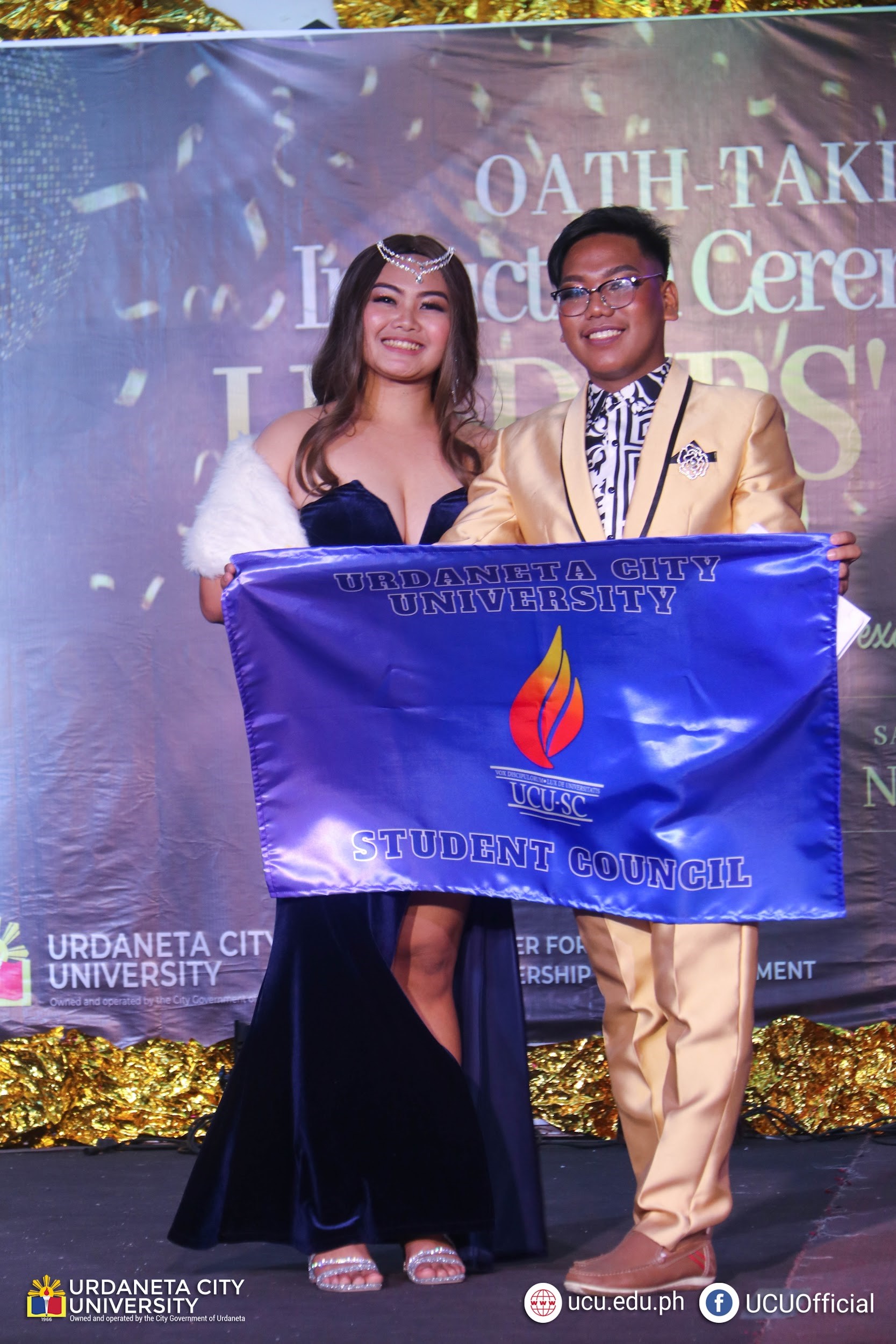 Rubang expressed his gratitude through his acceptance speech. The newly-elected student council president also enjoined his co-officers and students to work in unity to achieve a common goal for the studentry and the university.

For this year’s election, a lone party dominated the lineup for executive positions, and only three independent candidates for representative positions. The winning candidates garnered more than half of all the votes cast in the elections, as stated in the Omnibus Election Code of the Student Council.

UCU ends the year by giving back

Back to News Index